A tour of Rome with a rental service with driver can be an excellent idea.

A tour of Rome with a rental service with driver can be an excellent idea.

First of all, it must be said that Rome is not an easy city, it can be difficult to find your way around, tiring to manage traffic and parking lots and not easy to use public transport.

A tour that is often requested by Italian and foreign tourists is the tour of the center of Rome, which compared to many other cities is very extensive and has numerous limited traffic streets and pedestrian areas.

Tour of the center of Rome with rental with driver: From Piazza di Spagna to San Pietro, passing through the Colosseum

Nicoletti NCC will pick you up wherever you are and take you to the historic center. Departure of the tour to visit the center of Rome: Piazza di Spagna, from where you can admire one of the most famous fountains in Rome: the Fontana della Barcaccia. The "Barcaccia", the name by which it is known by most Romans, is a Baroque fountain sculpted by Pietro da Cortona and his famous son, Gian Lorenzo Bernini. From Piazza di Spagna, you can take a beautiful walk through the shops, along via dei Condotti, via Frattina, via Borgognona, where the most beautiful shops of the most famous Italian brands are located, or you can climb the famous steps of Trinità dei Monti, enjoy the spectacle of Rome seen from above and take a nice walk to the Pincio, one of the most beautiful parks in the city.

Tired of the walk? You can rest in the car and visit other unforgettable places, relying on your trusted driver: Nicoletti NCC!

Tour of the center of Rome with rental with driver: Imperial Forums and Colosseum

To continue with the tour of the center of Rome, you cannot miss a visit to the Imperial Forums and the Colosseum.
Even if you have little time, it is worth discovering the Roman Forum and seeing the Colosseum, taking a tour all around: the Colosseum is one of the most famous monuments in the world, and one of the most loved places in the city by the Romans themselves.

Tour of the center of Rome with rental with driver: Trastevere

We continue with the tour of the center of Rome from the Colosseum to Trastevere for a walk in the characteristic alleys full of bars, trattorias, shops, theaters and wonderful churches.
Santa Maria in Trastevere is one of the most beautiful churches in Rome, and stopping for a cool drink in the square in front of it is one of the experiences that must be lived when visiting the capital.
Getting lost in the alleys, buying some excellent biscuits in one of the city's historic bakeries, looking at craft shops is a great way to capture the spirit of the city.

Tour of the center of Rome with rental with driver: San Pietro

And finally, the tour of the center of Rome can end with an overview of St. Peter's.
Your trusted driver will take you to St. Peter's Square, very famous for the Pope's view every Sunday of the year and for its colonnade, built by Gian Lorenzo Bernini in the mid-17th century, under the pontificate of Alexander VII.

It is possible to visit the Basilica of San Pietro with all its masterpieces not to be missed: the Pietà by Michelangelo, the Baldacchino di San Pietro, the Chair of San Pietro, the Dome of San Pietro and many others.
On the same site, before the current Basilica, another was built in the fourth century by the Roman emperor Constantine I on the area of ​​the Circus of Nero.
Right there, in a now lost necropolis, according to tradition, St. Peter was buried, the first of the apostles of Jesus, crucified around the middle of the first century AD.

Entrance to St. Peter's Basilica is free.
There are no entrance tickets to access and no reservations to make. Just queue up patiently for security checks and the Basilica is available for those who want to admire it.
However, it is necessary to book the entrance if you want to access some parts of St. Peter's Basilica and in particular to go up to the Dome and the Necropolis, where the tombs of St. Peter and other Popes of the Catholic Church are located.

Every corner of Rome is rich in history, wonders and masterpieces, do not hesitate to contact Nicoletti NCC Rome for personalized tours of the center of Rome, at competitive rates with professional and competent drivers.

How to get to Rome from Fiumicino

Fiumicino airport and the center of Rome are connected by train, taxi and NCC services.

From 1st September the new anti-Covid rules for Bus, Taxi and NCC

Below are the main news, published on the website of the Ministry of Infrastructure and Sustainable Mobility, for commercial and non-scheduled transport, Taxi and NCC.

Nicoletti NCC Rome complies with the anti-contagion security protocols agreed with the Government on March 20, 2020, specific for road transport.

Annex 15, with regard to taxis, does not introduce the obligation of the Green pass, therefore, it is possible to travel by taxi even without having the COVID-19 green certification. The same goes for the NCC servos up to 9 seats. From 1 September, however, some changes have been introduced with respect to travel arrangements on board taxis, let's see them.

NCC, New Covid guidelines Defined by the Ministry of Health for the Transport sector

With the Ordinance of 30 August 2021 of the Ministry of Health, the new Covid guidelines of the Ministry of Sustainable Infrastructures and Mobility were published in agreement with the Regions, the Autonomous Provinces, ANCI and UPI for the organization of services on the various means of transport . 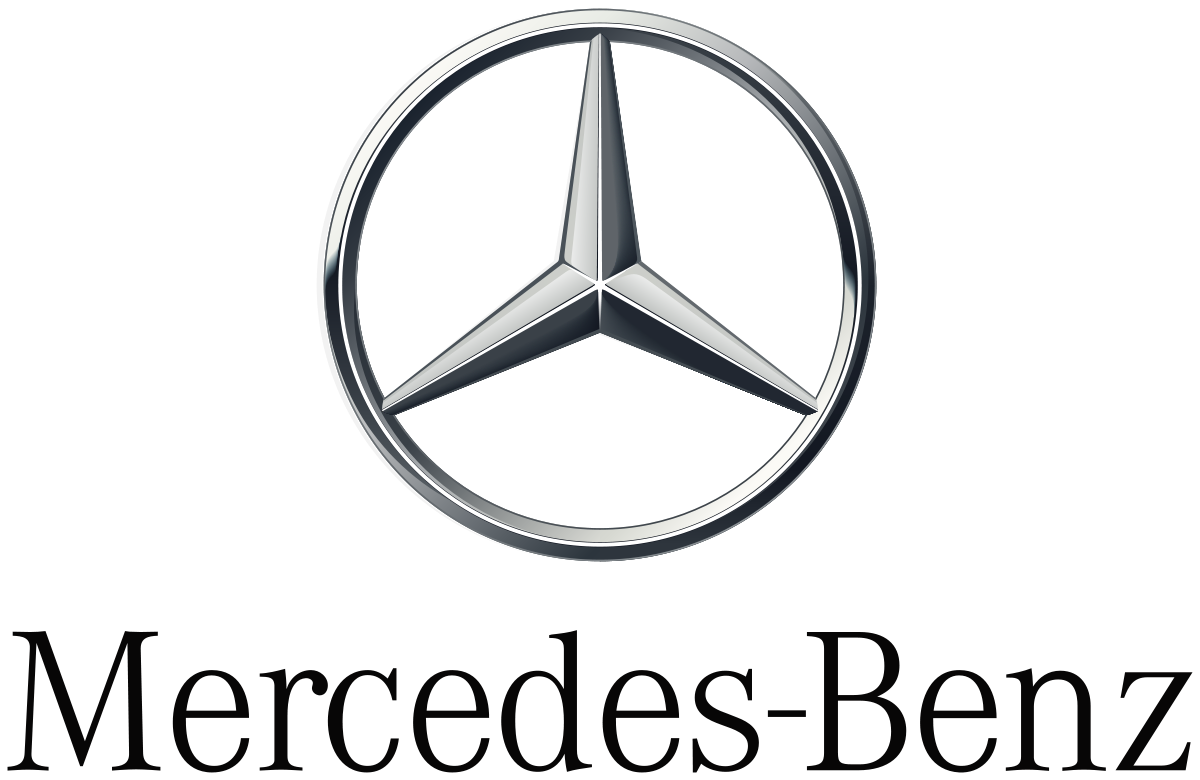 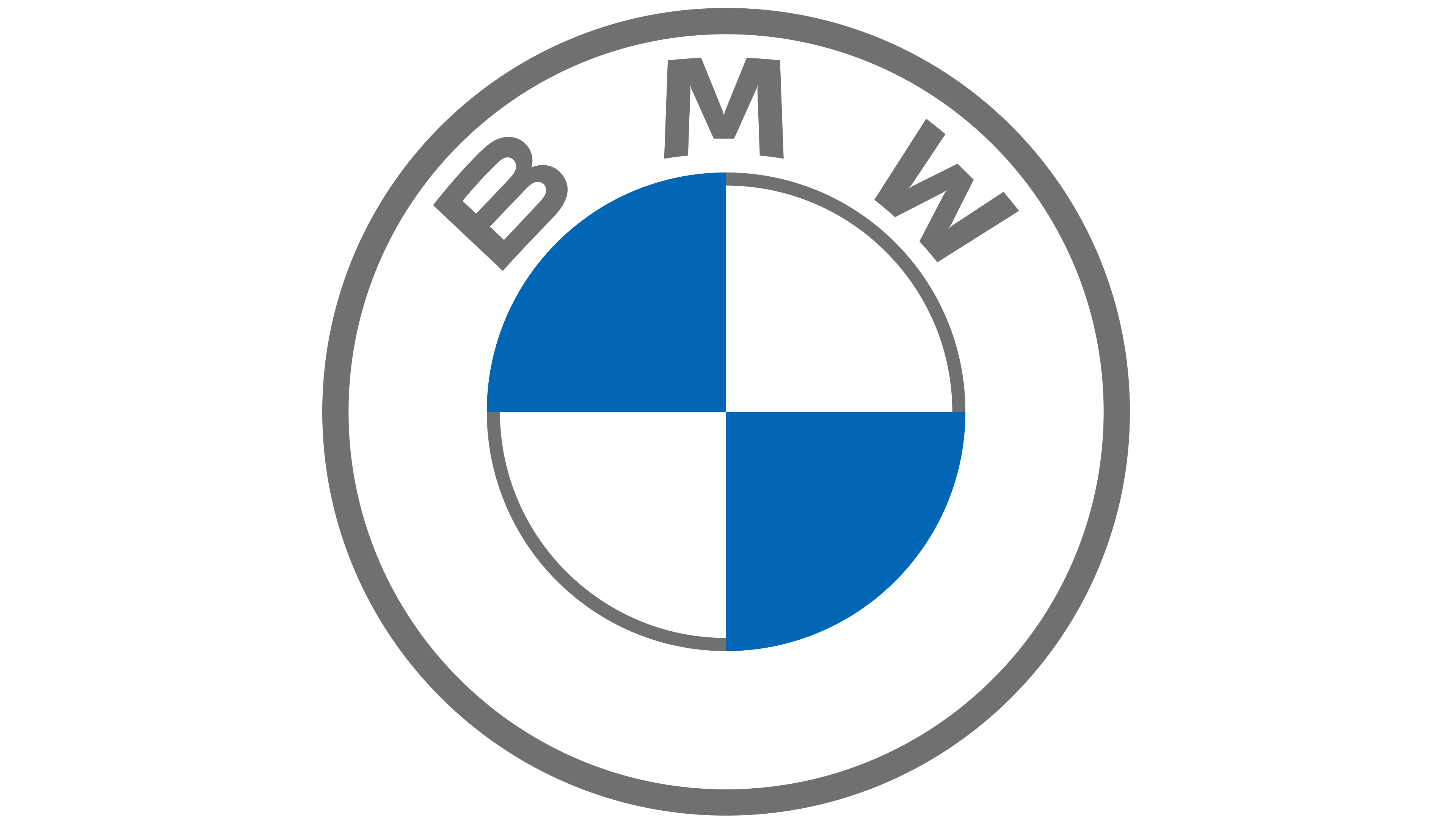 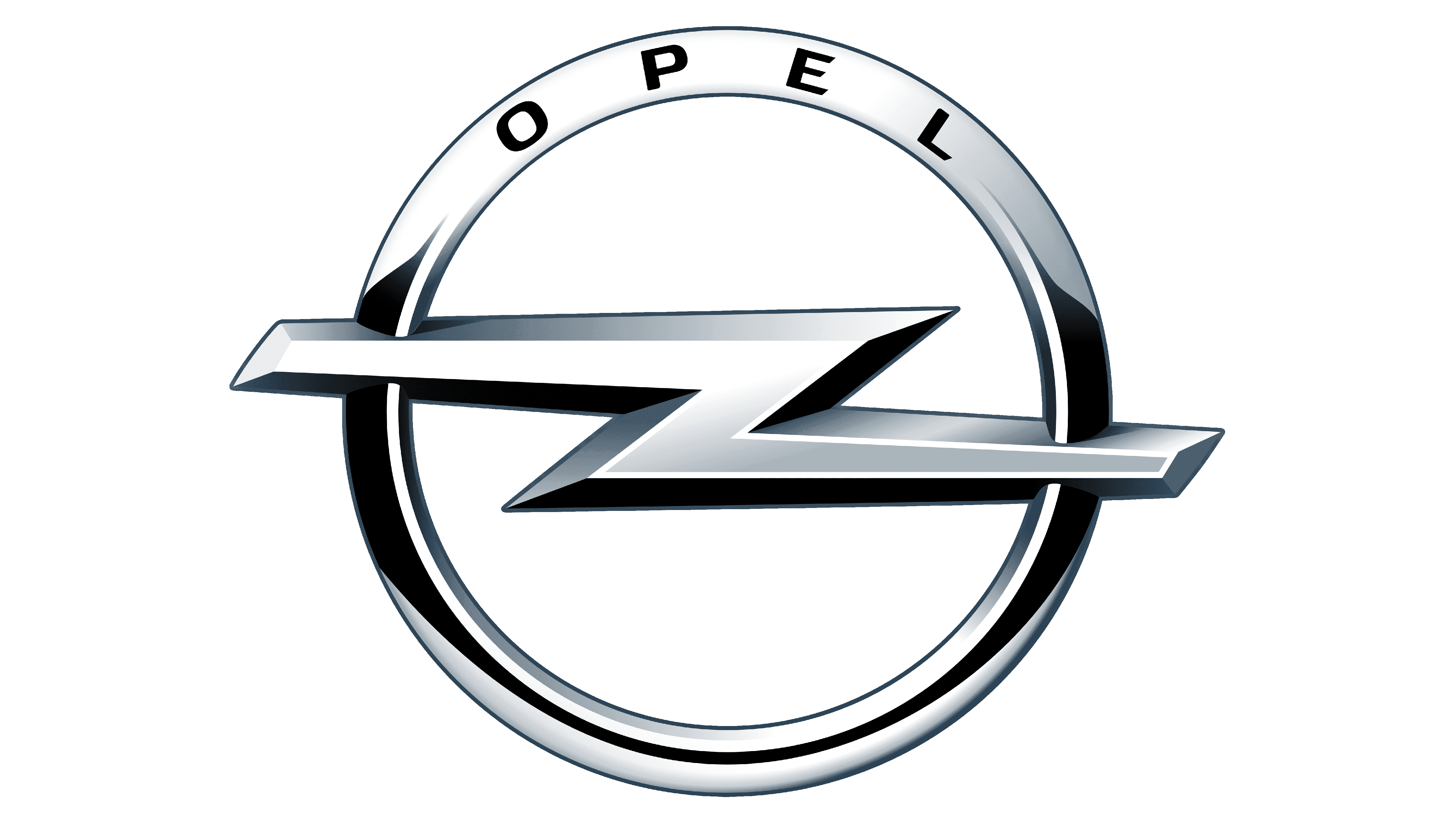 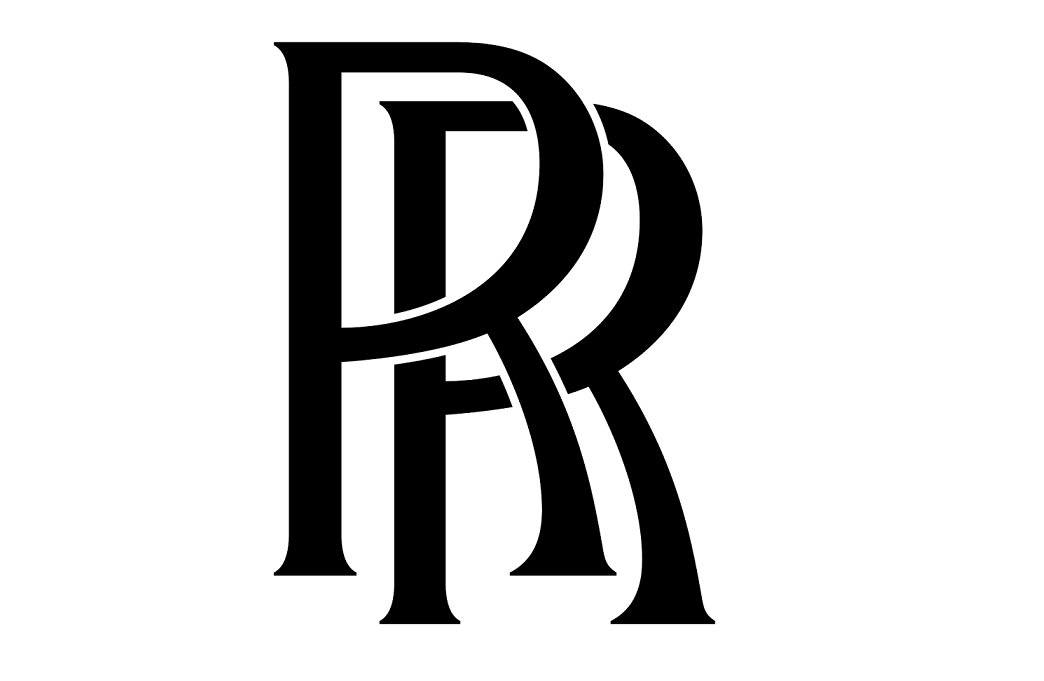